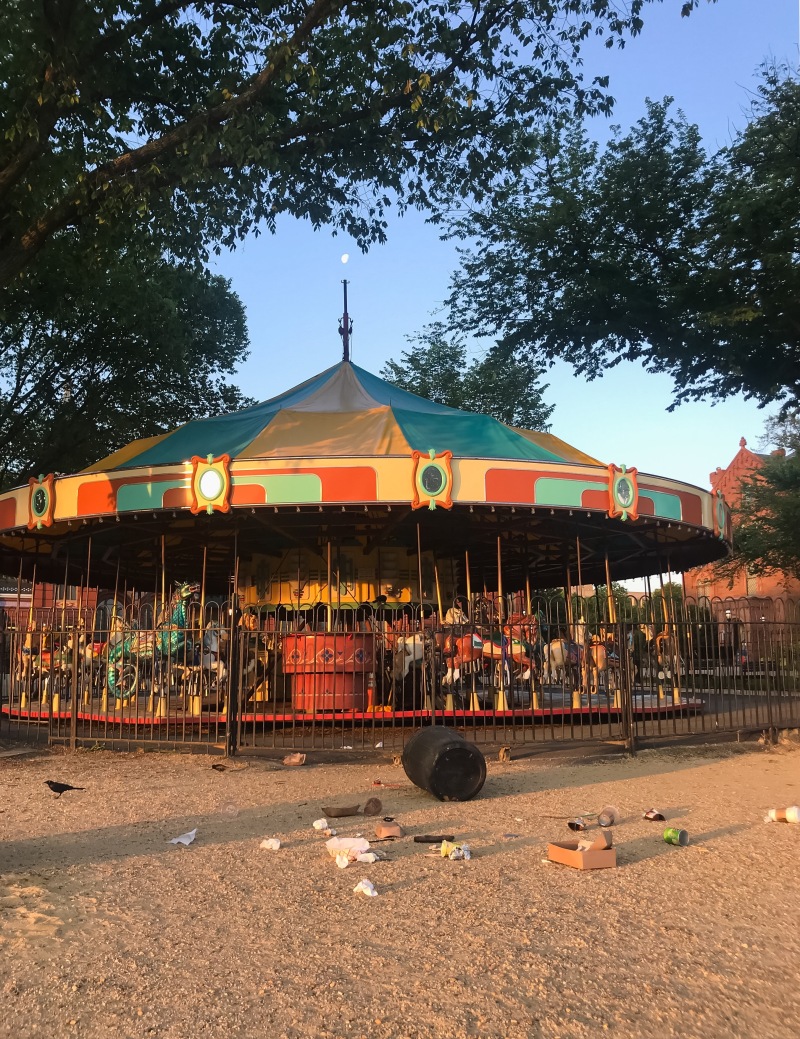 Insomnia is one of those things that happen to everyone, but that when it happens to you it makes you feel so very alone– is it the ultimate FOMO? That we’re all supposed to be sleeping but your brains or your nervous temperament won’t let you, you stupid cow.

Yesterday, due to a combination of waiting too long to listen to the meditation (daylight is the enemy of sleep) and the fact that I couldn’t quite listen to her narration over the choking sobs getting caught in my throat, it was impossible for me to do Yoga Nidra. So I pulled on some jeans and a hoodie and went for a walk. I’m trying out something new, where I intersperse the photos I took during the walk with the blog post. That way, if you don’t want to read, you can always look at pictures. Enjoy!

I don’t know what was going on with me yesterday. I mean, I do, but I don’t want to acknowledge it for now. So let’s not acknowledge it… together.

But the longer I walked, the better I felt. It also helped to focus on the zaniness of 6 a.m. Washington. So many early risers! Is it because it’s the end of May, or does this also happen in winter? Now I want to know what kind of mall would greet me if I were to do the same thing in February or November. Either way, I’m sure it would be a much darker, dicier–– ICIER–– experience.

Moral of the story: When you’re feeling stuck, get out of yourself, and if you can, create something.

24 May This entry was published on May 24, 2019 at 9:19 am and is filed under Photoblogging, Uncategorized. Bookmark the permalink. Follow any comments here with the RSS feed for this post.

Older: It’s Almost Rude How Life Goes On
Newer: A Case of the Tuesdays